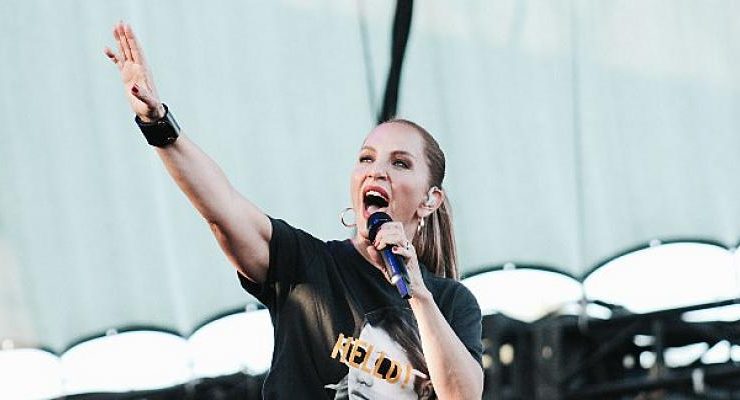 “Who’s Gonna End?”, a new song released today by Turkish Eurovision winner Sertab Erener and the United Nations Development Programme (UNDP) in Turkey, issues an urgent call for everyone to join hands to fight climate change, end poverty, promote equality and protect the planet, in line with the Sustainable Development Goals (SDGs). Timed to coincide with the Glasgow climate summit, the new music video includes a cameo by a computer-generated dinosaur who delivers the message, “Don’t choose extinction,” as part of UNDP’s global campaign urging the world to curb carbon emissions before it is too late.

“Time is running out to save the planet,” said Louisa Vinton, UNDP Resident Representative in Turkey. “That is why we are so proud to partner with Sertab Erener to translate our call to action into a song whose idealistic lyrics and compelling beat will bring our message to a new and wider audience with the power to demand change.”

“Climate change and the global pandemic are pushing the limits of our planet, and it is always those with the fewest resources who are suffering the worst consequences,” said Sertab Erener. “That is why, as an artist, and as a woman, I felt compelled to use music to try to make the world a better place, with justice and equality for all.”

Sertab Erener is one of Turkey’s best-known pop stars. Her performance of “Every Way That I Can” was Turkey’s winning entry in the 2003 Eurovision competition. Long a social activist, she has supported campaigns for rural education in Turkey, improved healthcare for Iraqi children with leukaemia, and humanitarian aid for victims of the 2004 Indian Ocean tsunami. In 2018, she released the single "Bastırın Kızlar," which has become a flagship song for gender equality in Turkey. Most recently she supported the COVID-19 vaccination campaign in Turkey.

The text of the new song incorporates all 17 SDGs that were adopted by all UN member states in 2015. Although the countries all pledged to achieve the SDGs by 2030, progress has been slow and, in some areas, the COVID-19 pandemic has caused setbacks. In line with the philosophy of the SDGs – “to leave no one behind” – UNDP has been urging countries to redouble their commitments and encouraging individuals to get involved. These themes are captured in the lyrics of the new song, with a chorus that says that responsibility for change lies with all of us. 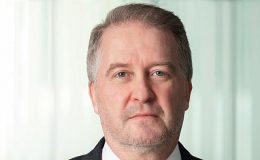 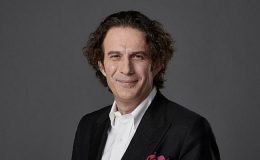 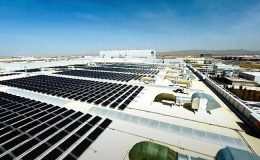 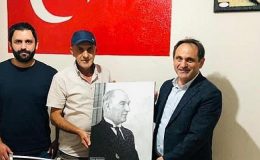 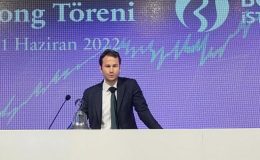 The Gong rang for Goldman Warrant in Borsa İstanbul